These pictures were taken in Doel, a little town on the outskirt of Antwerp, in Belgium.
Doel is, or maybe I should say was, a little town, made of little suburban houses,
owned by people that tired of the city life looked for a quieter place to live.
In 1975, few dozens meters from the little town, has been built a thermonuclear plant,
the second biggest in Belgium.
In 2005, the port authorities of Doel communicated to the residents that they had to
evacuate the area because the town will be completely demolished to make space to new port structures.
I purposely shot only the interiors of the houses because my aim here it is to give a point of view
as close as possible to the people that once lived in those houses.
I wanted to show the feelings of those people that after years of savings and sacrifices to buy the house
of their dreams had no choice but to leave everything behind. 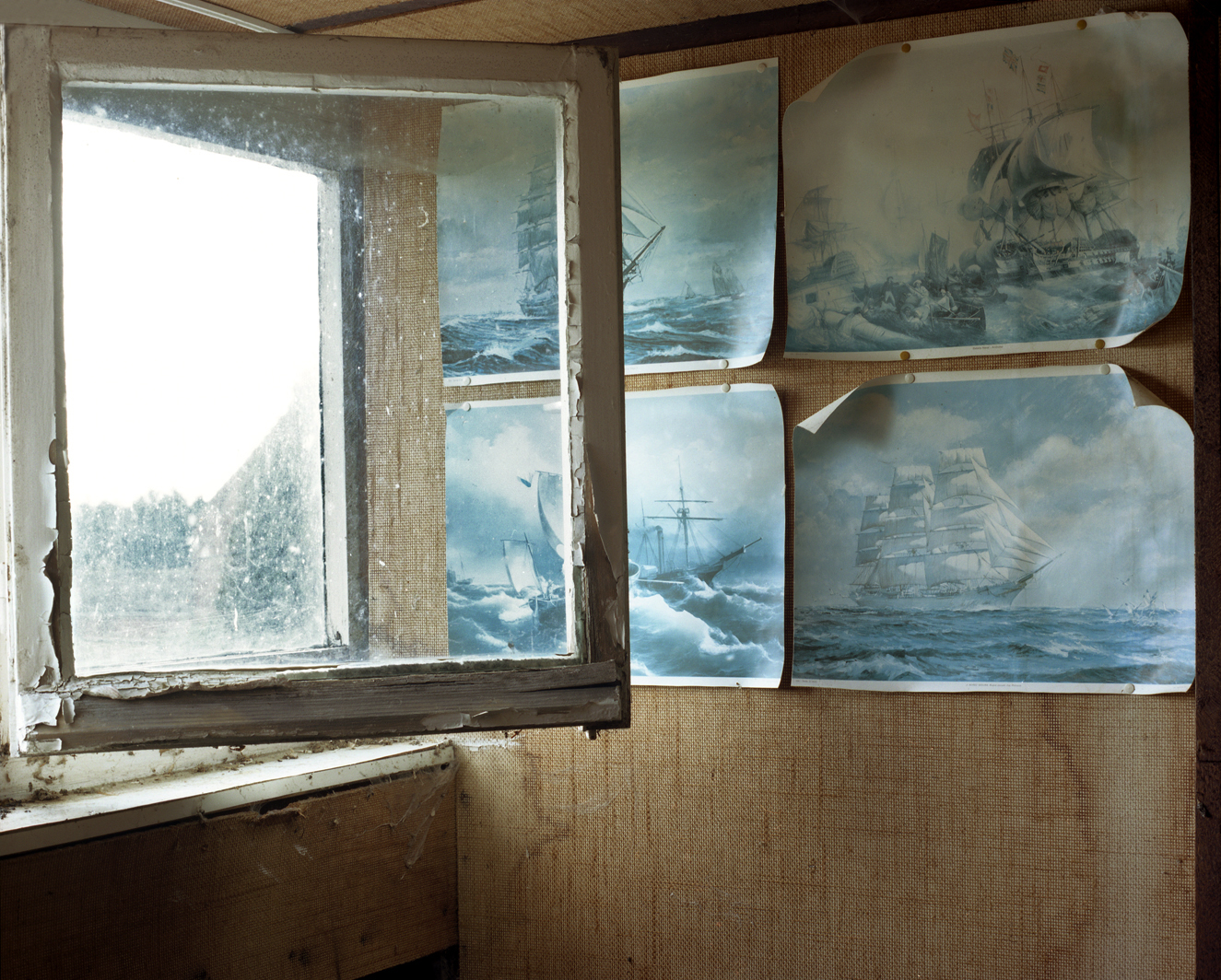 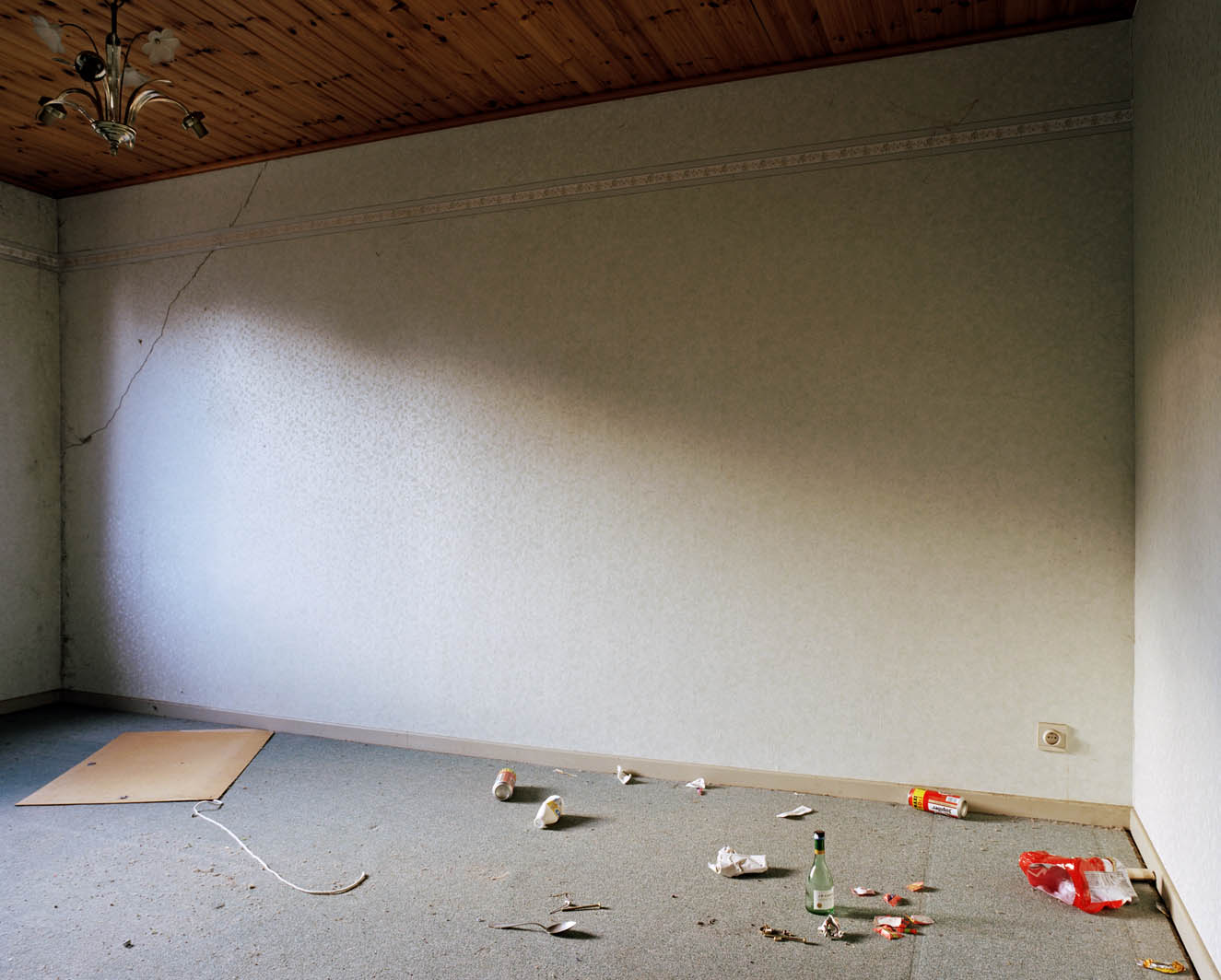 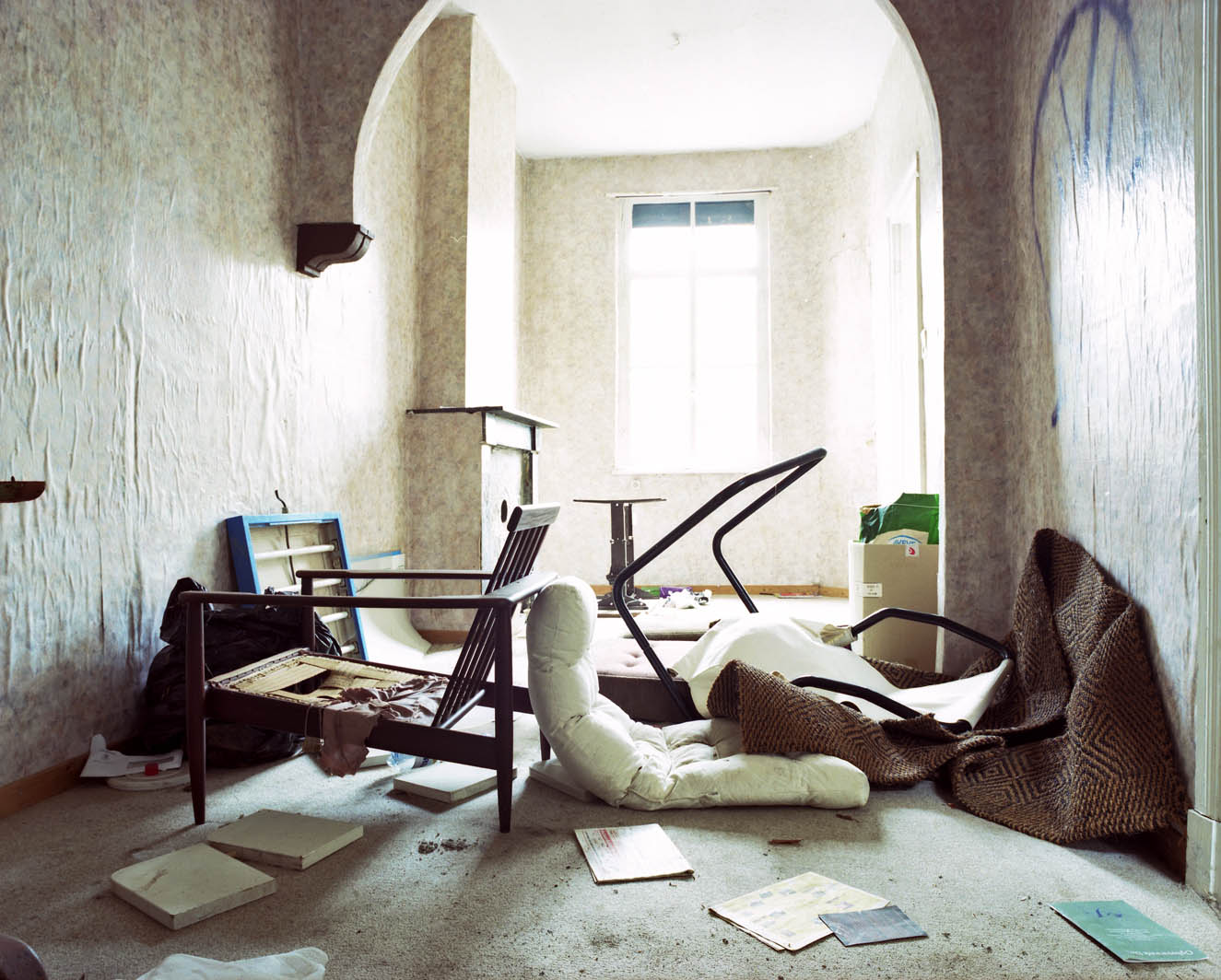 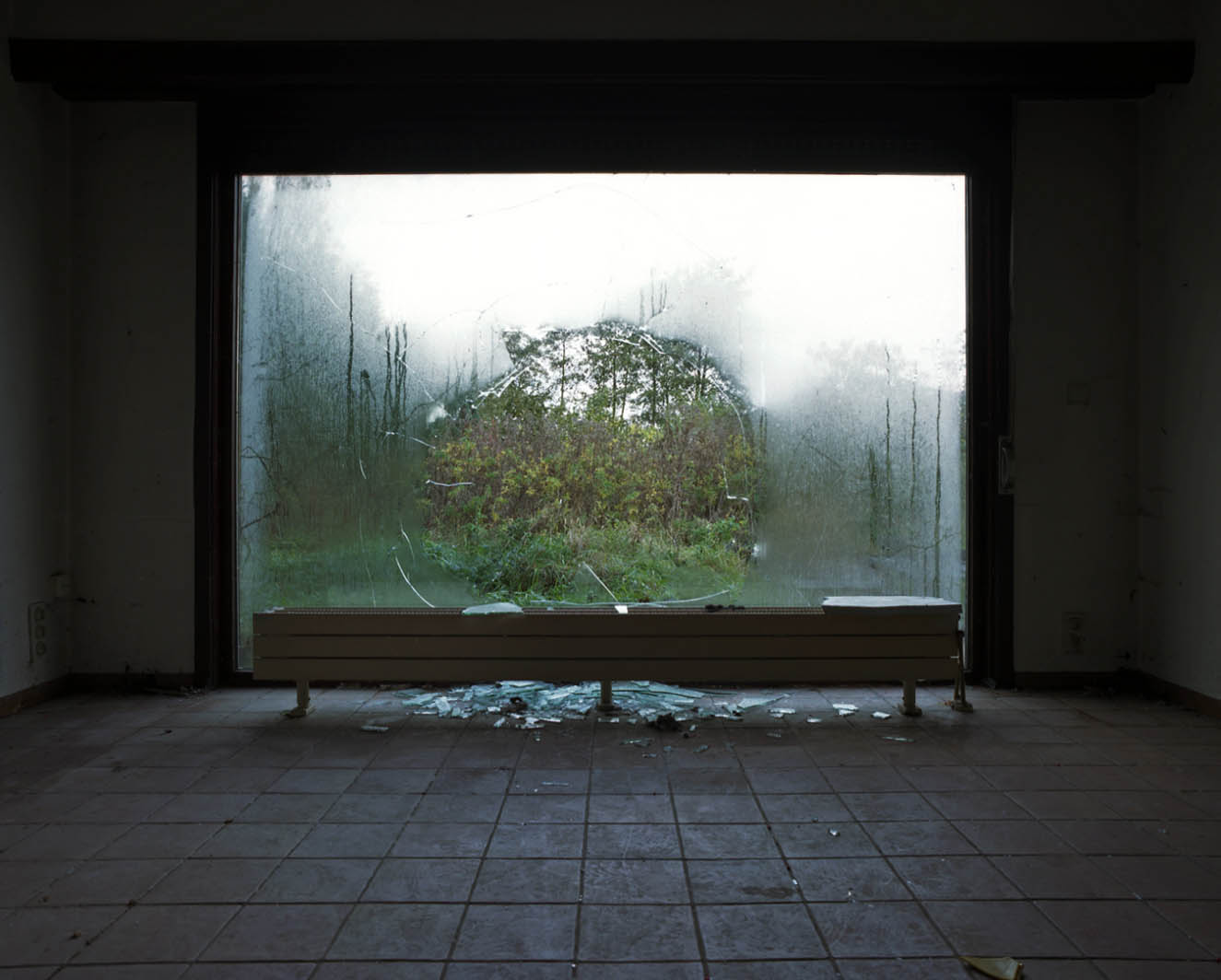 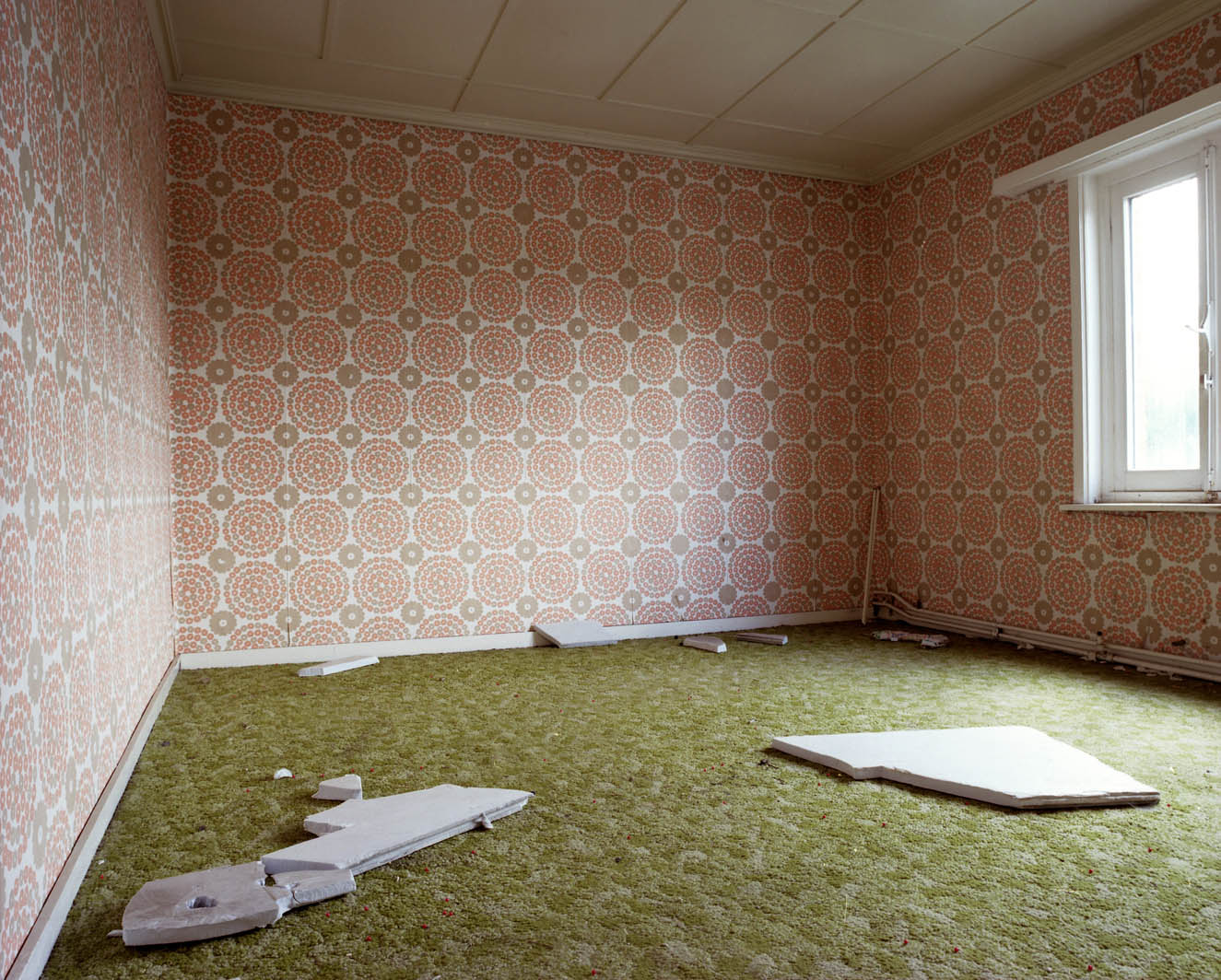 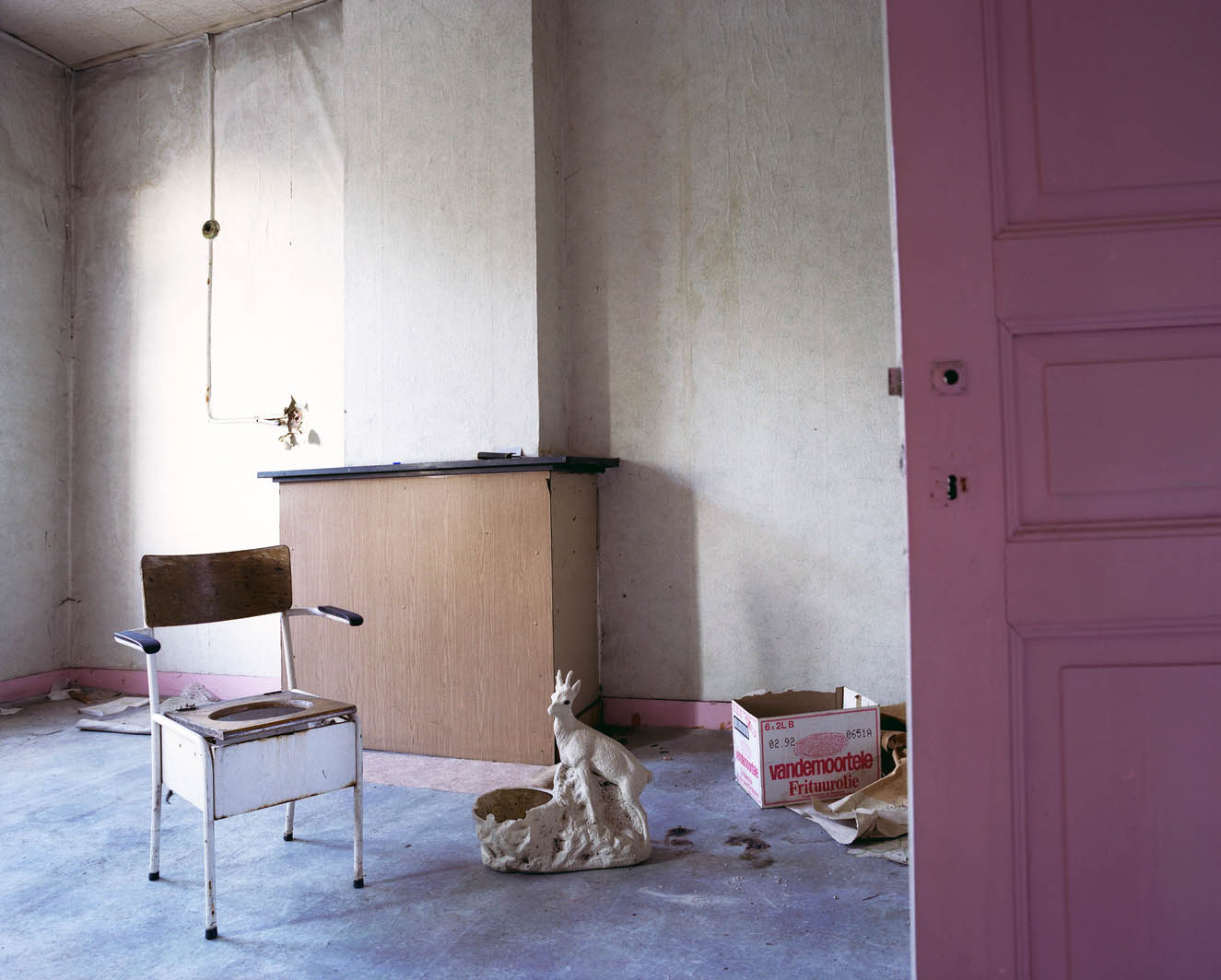 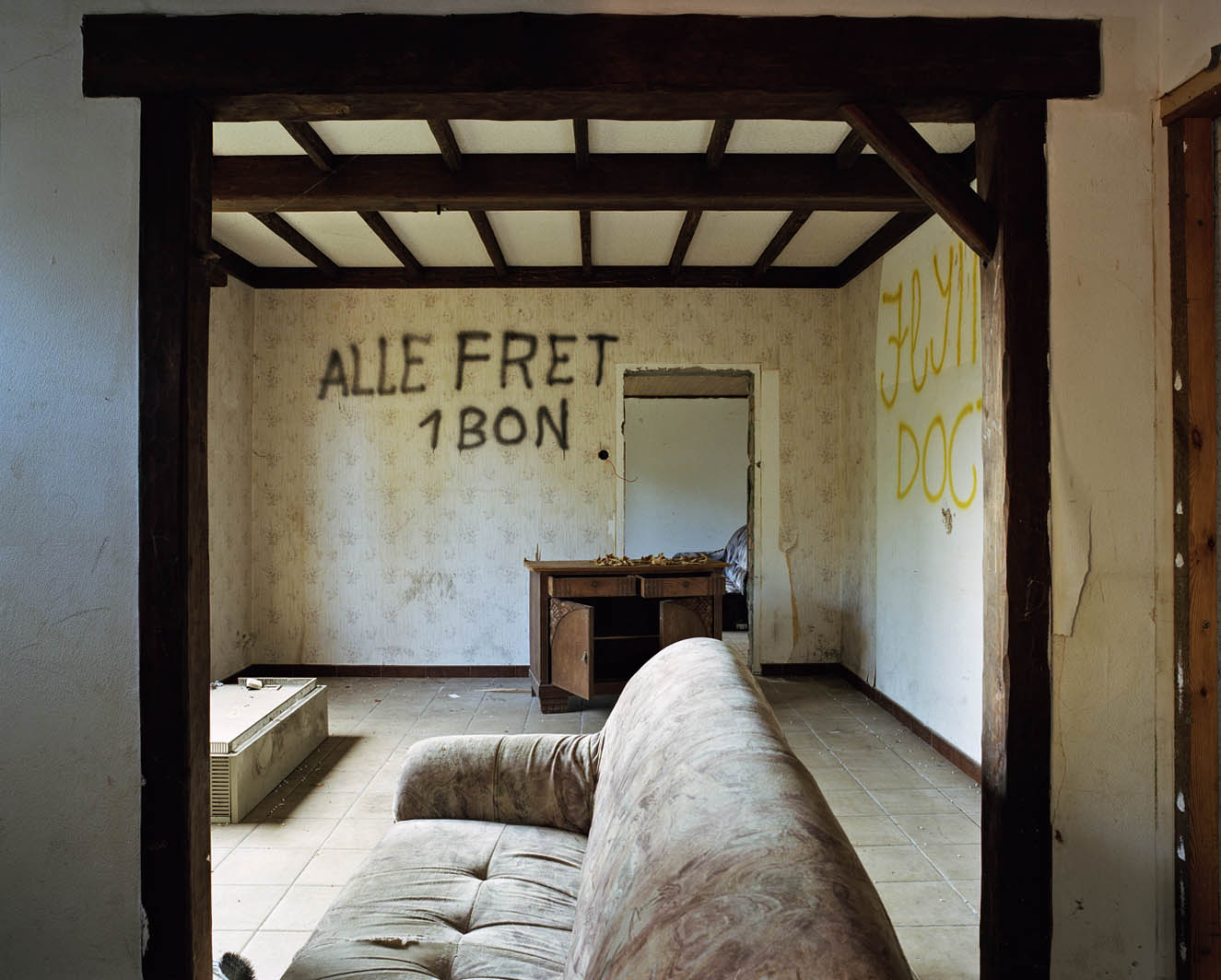 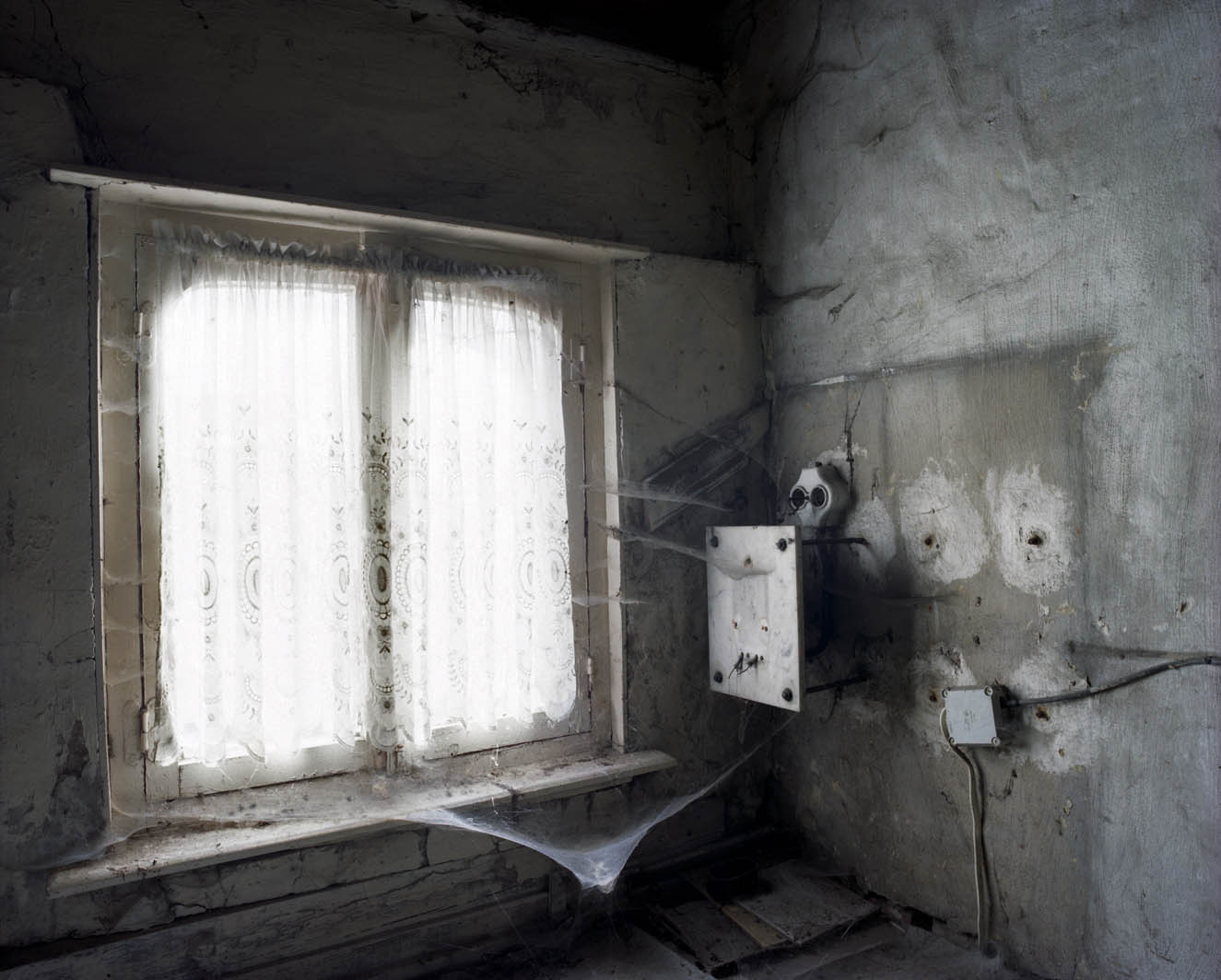 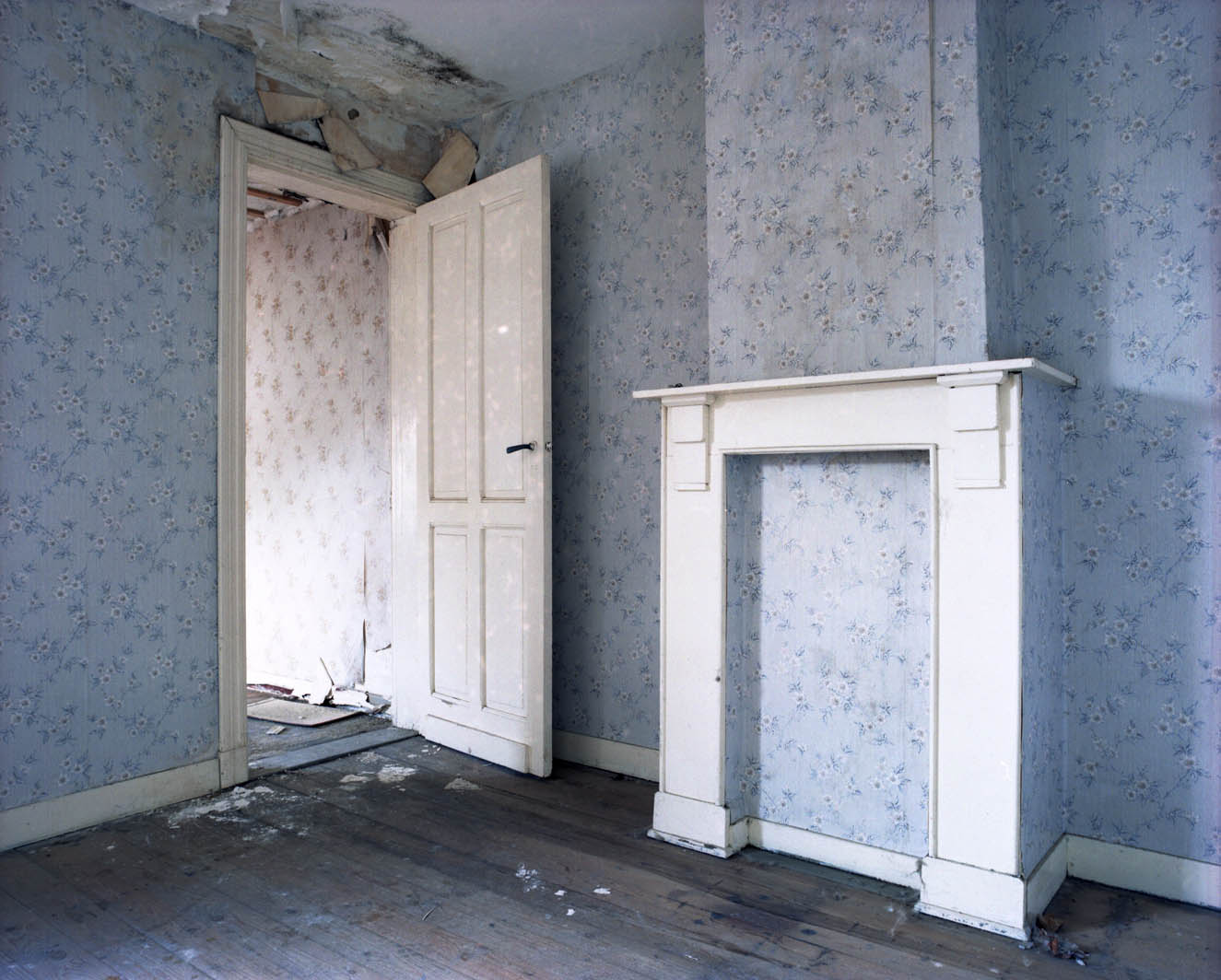 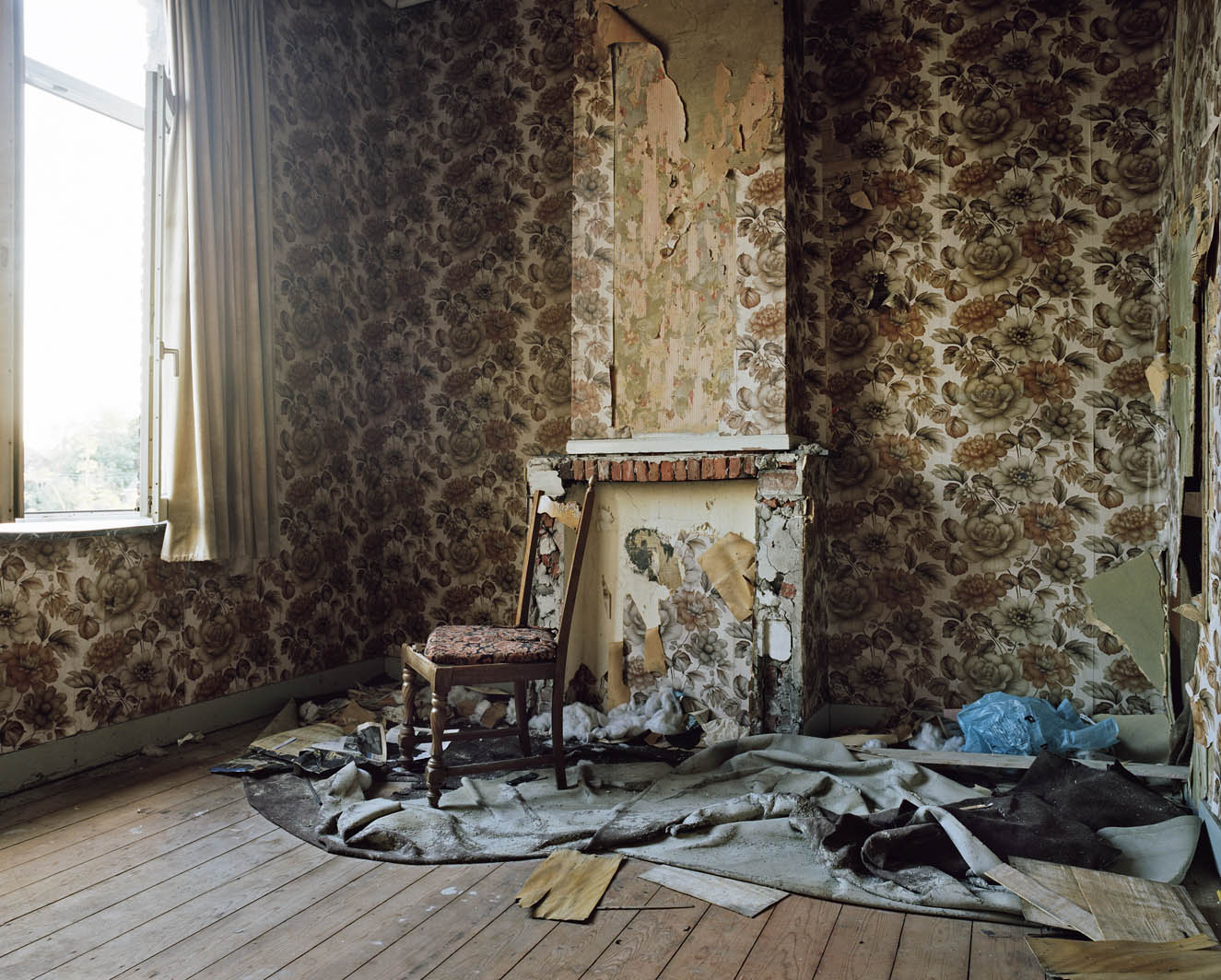 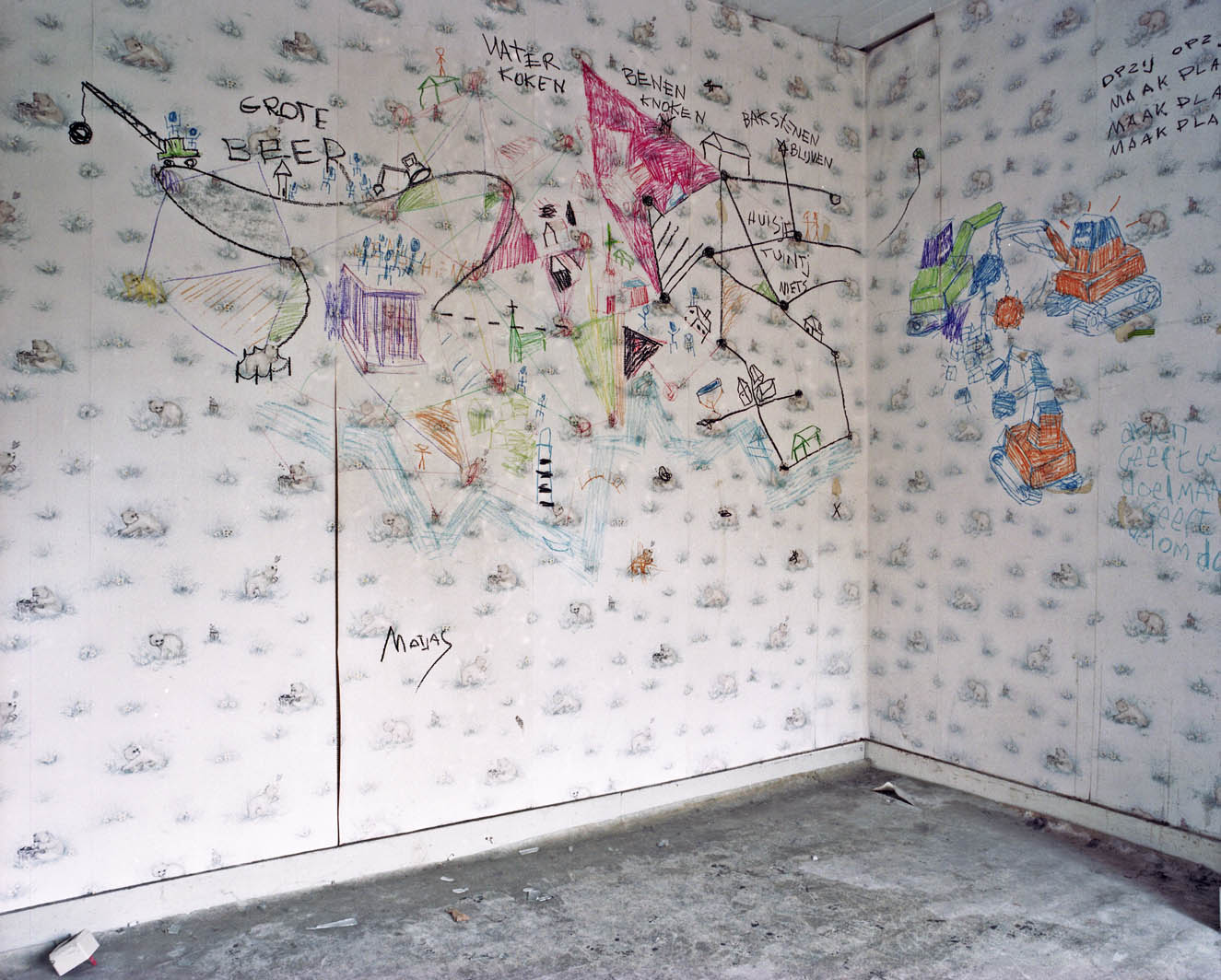 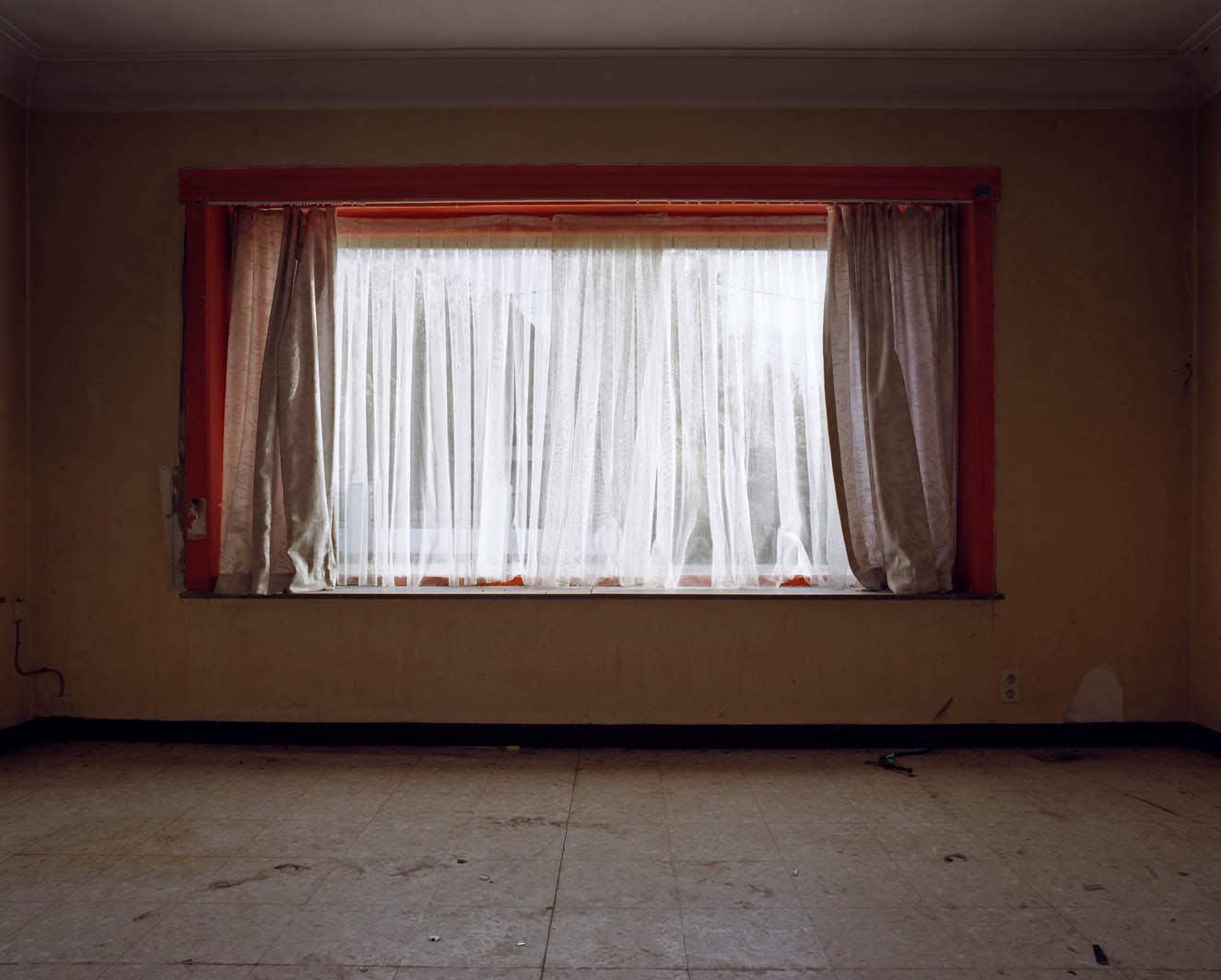 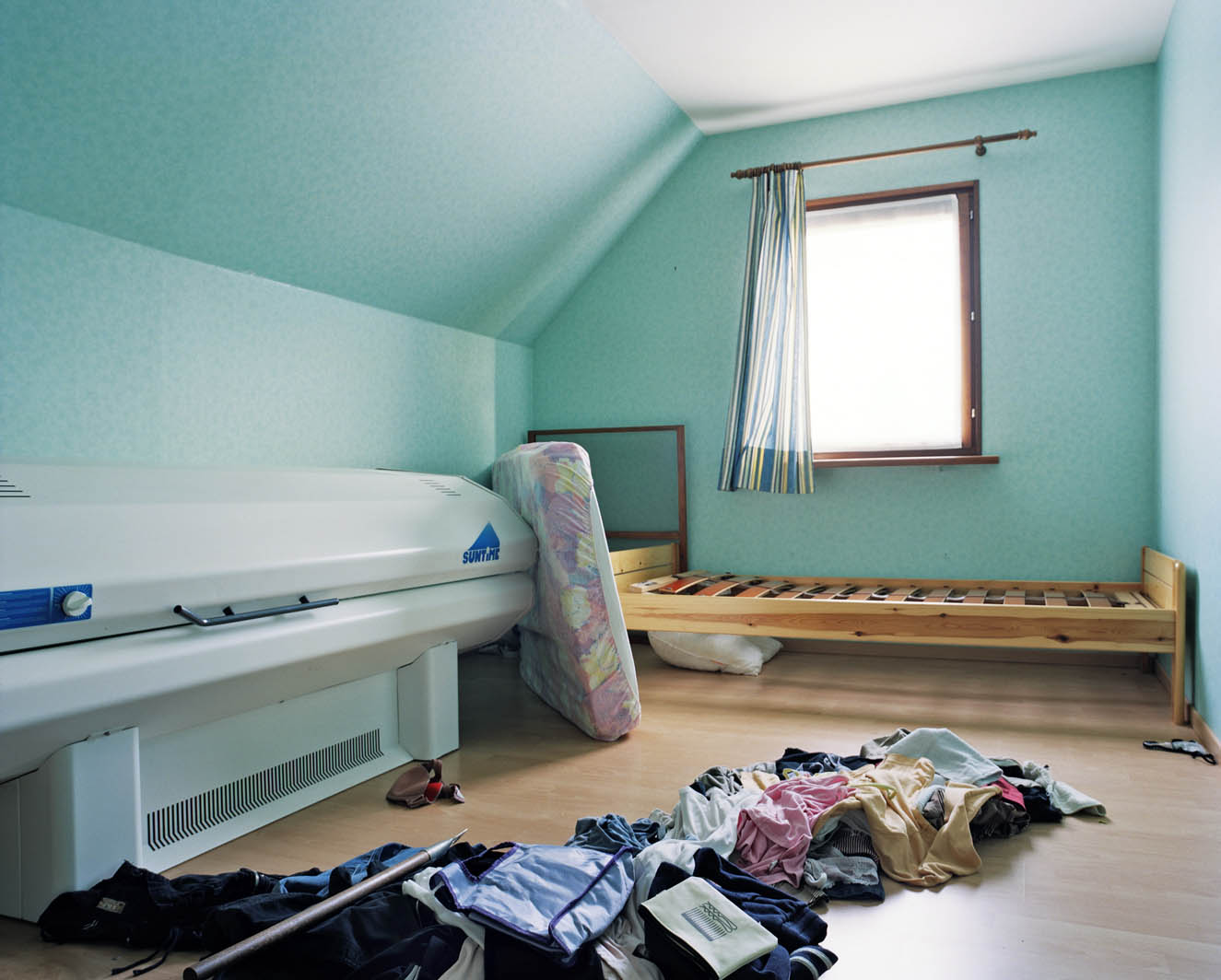 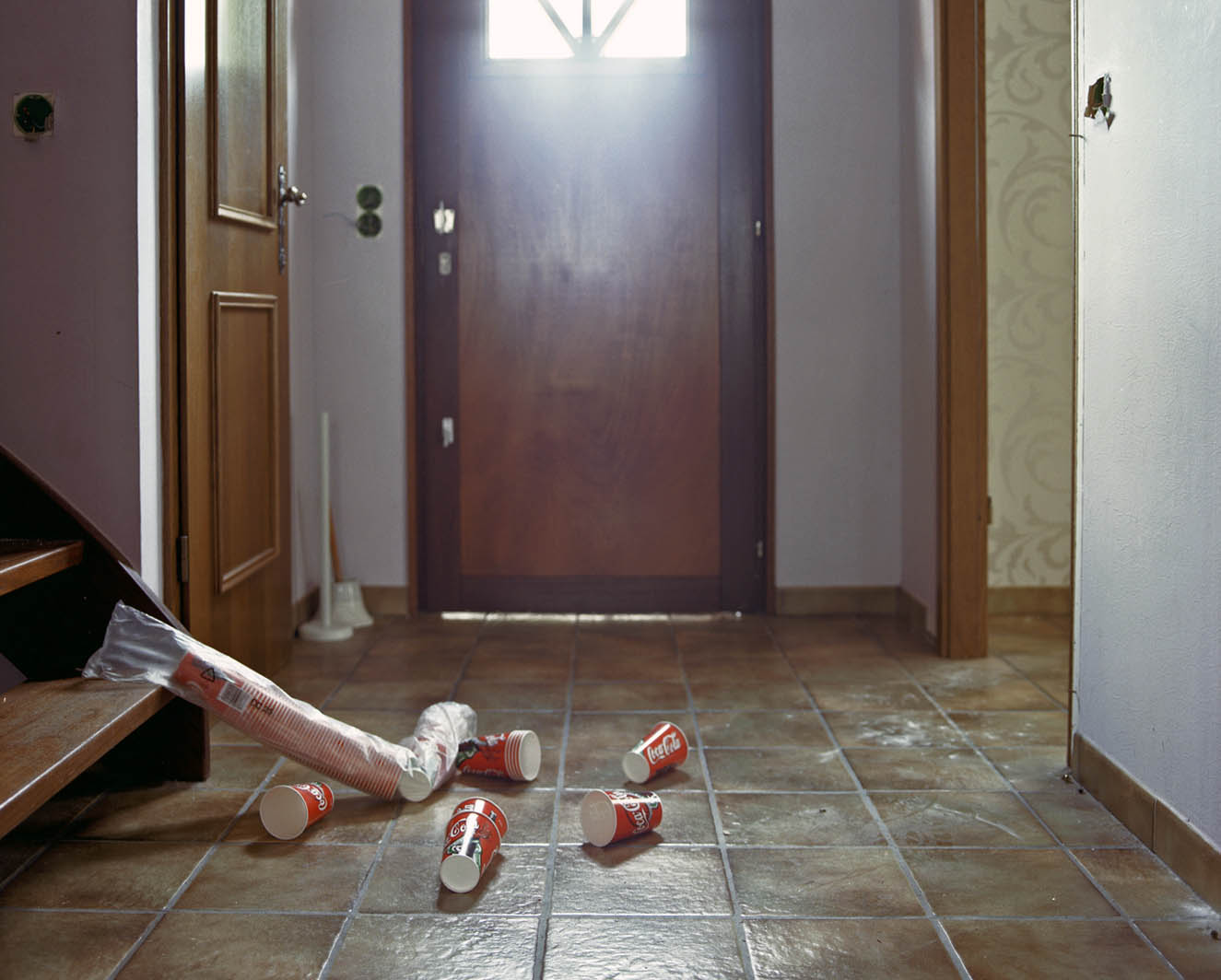